As published in Viet Nam Times on 2 September 2021.

On the evening of September 1st 2021, 19:00 – 22:00 Ha Noi time (14:00 – 17:00 Central European time), the first working day took place with the Opening session of the Conference co-convened by the partner ministries of the 04 countries Ecuador, Germany, Ghana and Viet Nam, under the support of the United Nation Environment Program (UNEP).

The Ministerial Conference on Marine Litter and Plastic Pollution is co-convened by the partner ministries of the 04 countries of Ecuador, Germany, Ghana and Viet Nam with the goal of keeping the topic of plastic pollution and marine litter promoted high on the agenda, building the momentum and political will to drive a coherent global strategy to tackle marine litter and plastic pollution. The conference is a forum for informal consultations based on the tasks from the 3rd and 4th sessions of UNEA (UNEA 3/7 and 4/6) on addressing marine litter and micro-plastics; The findings of ad hoc open-ended expert group on marine litter and micro-plastics, all in all leading to the resumed 5th session of the United Nations Environment Council (UNEA 5.2) to be held in February 2022.

Speaking at the opening session of the Conference, Deputy Director General Nguyen Que Lam stated that plastic pollution and marine litter are becoming urgent global issues, threatening ecosystems, environment and habitat of human and other species alike. In that regards, the world needs to join hand on timely actions to tackle this serious challenge before it is too late.

Recognizing the importance of managing marine plastic pollution, the Government of Viet Nam pays special attention and is attempting to solve the puzzle through fundamental innovation in policies and laws on environmental protection and by practical actions, such as: (i) Passing the Law on Environmental Protection 2020, which legislates contents related to plastic litter such as management, reuse, recycling, and treatment and development of plastic circular economy model; (ii) Promulgating the National Action Plan on marine plastic litter management to 2030; (iii) In addition to policy reforms, Viet Nam also strengthens communication activities to raise people’s awareness about the consumption and disposal of plastic products; as well as strengthen scientific research, innovation and technology transfer. Vietnam has established a partnership mechanism that allows manufacturers and government agencies to cooperate in tackling plastic pollution.

In the spirit of “Viet Nam – a responsible member of the United Nations” and continuing to affirm its political commitments to the international community in tackling plastic pollution, Vietnam has actively participated in the development (with initial contributions) of a Global Agreement on Marine Plastic Pollution. Vietnam supports and is willing to participate in discussions to jointly develop an Agreement on marine plastic pollution on the basis of respecting international law, within the framework of the United Nations, for a blue ocean, green planet where peace, stability and prosperity would reside. In June, Viet Nam also joined with 78 Member States of the United Nations and the European Union to support the Ocean Day Declaration on Plastic Pollution, thereby calling for the establishment of an Intergovernmental Negotiating Committee in UNEA 5.2 to expedite the negotiation process for a legally binding global agreement on plastic pollution.

On this occasion, Viet Nam called upon delegates to the Conference to focus on discussing solutions to appeal for the participation of countries in solving the problem of plastic pollution and marine litter, sustainable production and consumption models of plastic products; decisive next steps after the Conference, including support for Draft UNEA Resolution 5.2 on the establishment of a Negotiating Committee, co-written by a number of pioneering countries, to expedite negotiations on a global legal framework on plastic pollution. “I appreciate your support of the Conference’s draft Ministerial Statement. I hope that the Conference will achieve practical results, contributing to building the momentum and political will to promote a coherent global strategy to end plastic pollution and marine litter, for a future with clean seas and oceans “, emphasized Deputy Director General Nguyen Que Lam.

The first day of the Conference continued with the following topics: Update on the recent progress on the issue of marine litter and plastic pollution; Summary of the outcomes of the Ministerial Conference pre-meetings held on 27-28 May and 28-29 June 202 and reflections on the draft Ministerial Statement.

The second day of the Conference will feature important contents on outlining lead-up steps to the resumed 5th session of the United Nations Environment Council (UNEA 5.2), especially the High-Level Dialogue session High-level representatives will be invited to deliver statements on national position especially on the desired outcome of the resumed fifth session of the UN Environment Assembly (UNEA 5.2) and related to the Ministerial Statement. Also at this High-Level Dialogue, high-level representatives will be invited to consider the adoption of the Ministerial Statement. Ambassador, Head of the Permanent Delegation of the Socialist Republic of Viet Nam to the United Nations, the World Trade Organization and other international organizations in Geneva Le Thi Tuyet Mai is the Head of the Vietnamese delegation to attend and speak at this High Level Dialogue. 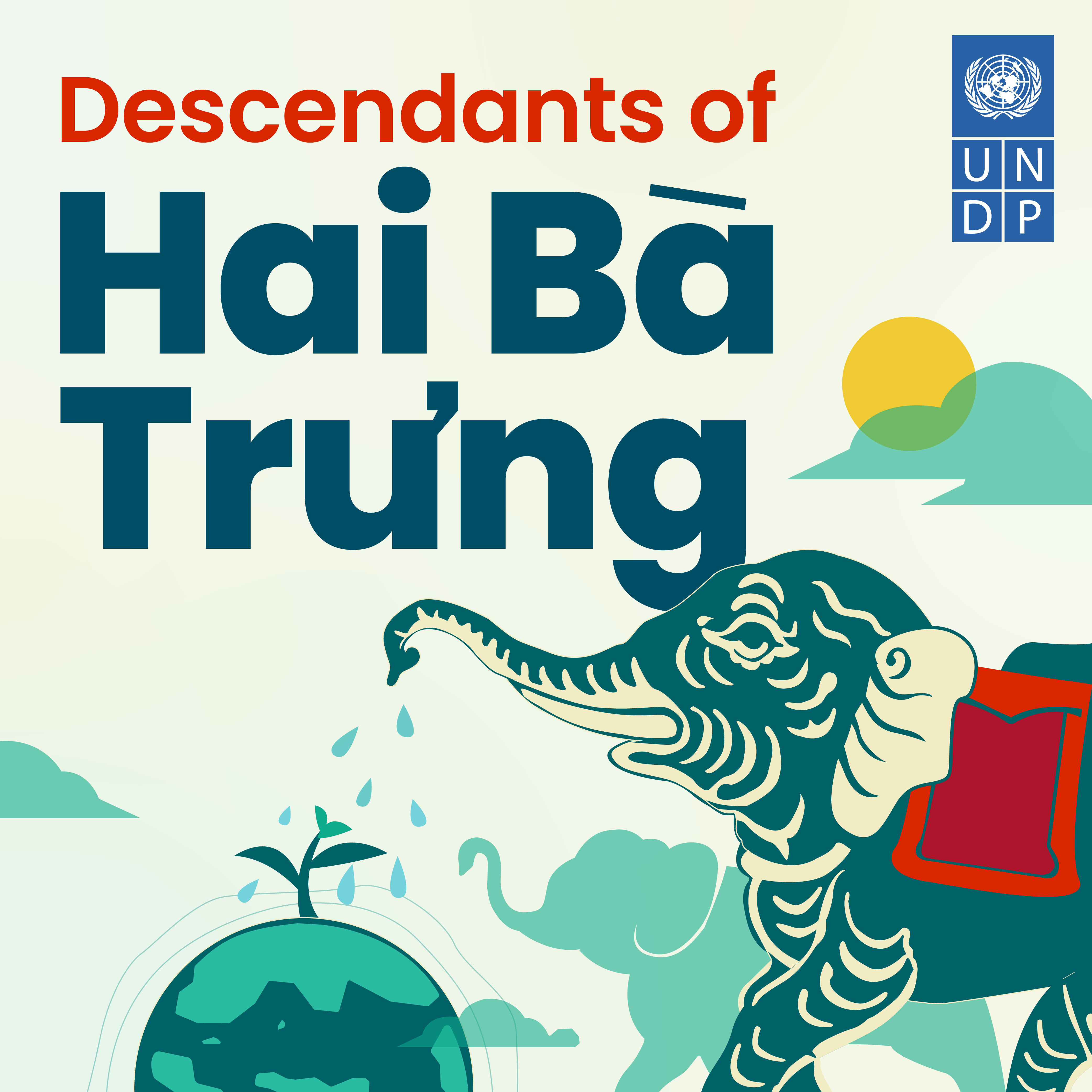 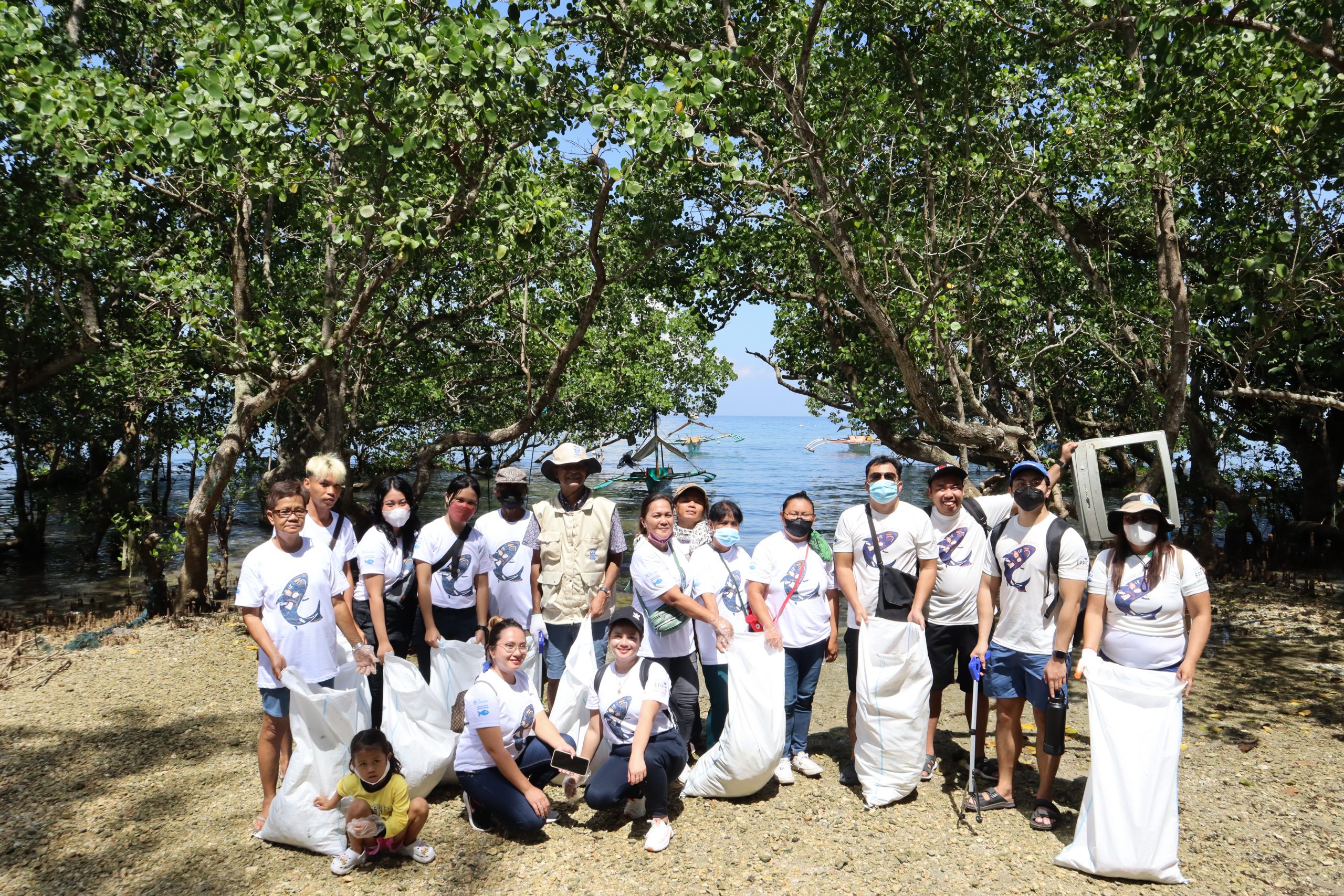 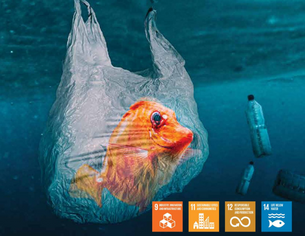